Shannon K, 16-year-old singer, songwriter and influencer, was born in India to a musically driven family. As the daughter of Bollywood music legend Kumar Sanu, Shannon’s ears were continuously filled with sweet melodies while she grew, and by the time she turned four, the little girl was already performing on stage with her father for an audience in the thousands.

During early childhood, Shannon K and her family relocated from India to the UK where she studied at London’s Royal School of Music. From there, Shannon made the decision to pursue a professional music career, albeit not in Bollywood.

Watch the EPK Read the Bio 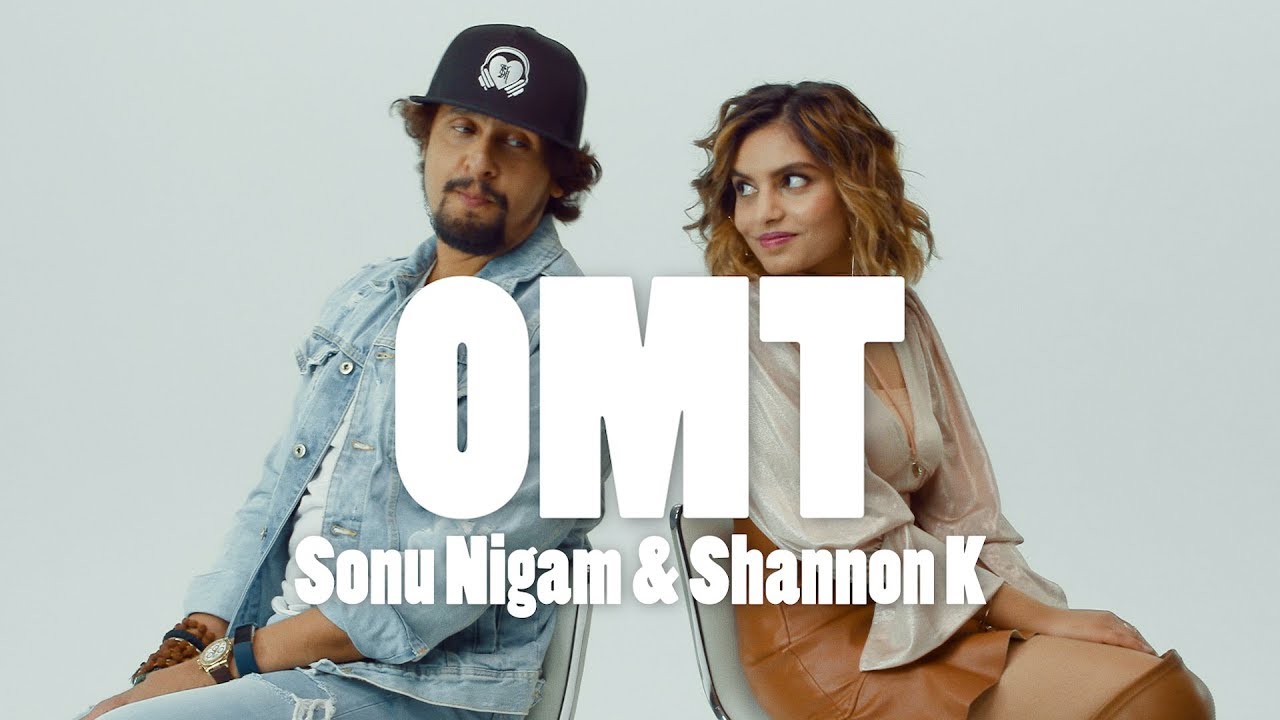 The 17-year-old daughter of Bollywood singer Kumar Sanu has also teamed up with star singer Sonu Nigam for her next single The public spotlight was shone on Shannon K fairly early in her life, considering she took to the stage with her father – veteran Bollywood playback singer Kumar Sanu – at his shows across…

Billboard – Shannon K Fights Bullying With Positivity In ‘Give Me Your Hand’ Video: Premiere

Shannon K, the 17-year-old singer/songwriter originally from India who was raised in the U.K. before moving to the United States at 14, releases her new music video “Give Me Your Hand” on Thursday (Nov. 1) in support of the Love Is Louder project. “Give Me Your Hand” is an anti-bullying anthem written by Shannon K…